The Community Broadcasting Association of Australia (CBAA) has received funding from the Australia Council for the Arts in their recent grant round, and is excited to partner with First Nations Media Australia on a new initiative to raise the profile of Aboriginal and Torres Strait Islander artists – helping to share their songs and stories
Read More 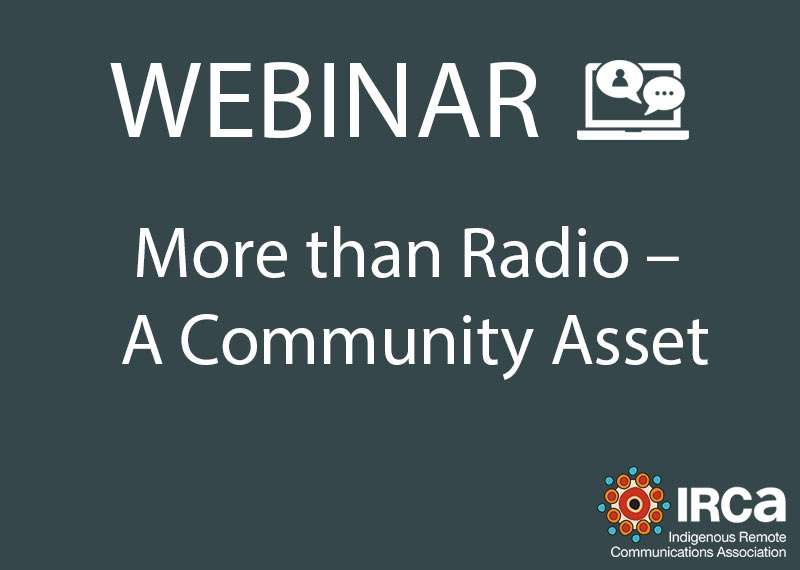 More than Radio – A Community Asset

23 May 2018 1.00pm to 2.00pm (AEST), 12.30pm to 1.30pm (CST), 11.00am to 12 noon (WST) Presented by Doug Hume, Social Ventures Australia, with reps from PAW Media, Umeewarra Media and Gadigal Information Services/ Koori Radio In this webinar for First Nations media organisations, Doug Hume will describe the outcomes of the Social Return on Investment (SROI) Study of Indigenous broadcasting Services (IBS) undertaken in 2017. The purpose of this...
Read More Indigenous actor and writer, Steven Oliver, takes to video in #OURMOB, a new social media campaign tackling youth suicide in Aboriginal and Torres Strait Islander communities.   Oliver, a descendent of the Kuku Yalanji, Gangalidda, Waanyi, Woppaburra, Biripi and Bundjalung peoples, was engaged by Brisbane Indigenous Media Association with support by nib foundation to work on the campaign. Oliver, who is also an Ambassador for R U Okay Day,...
Read More 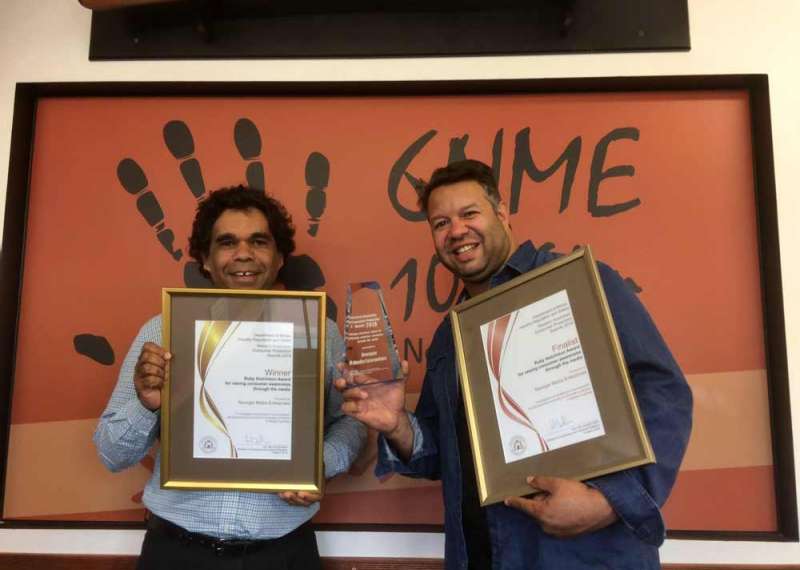 By Marley Amphlett On the 15th of March 2018 100.9fm Noongar Radio was presented with the illustrious Ruby Hutchinson Award for raising consumer awareness through the media. This prestigious award is granted to journalists or media organisations who inform their audience about their rights, value and safety when choosing to purchase goods and services. Ruby Hutchinson is the founder of CHOICE, formerly known as the Australasian Consumers...
Read More