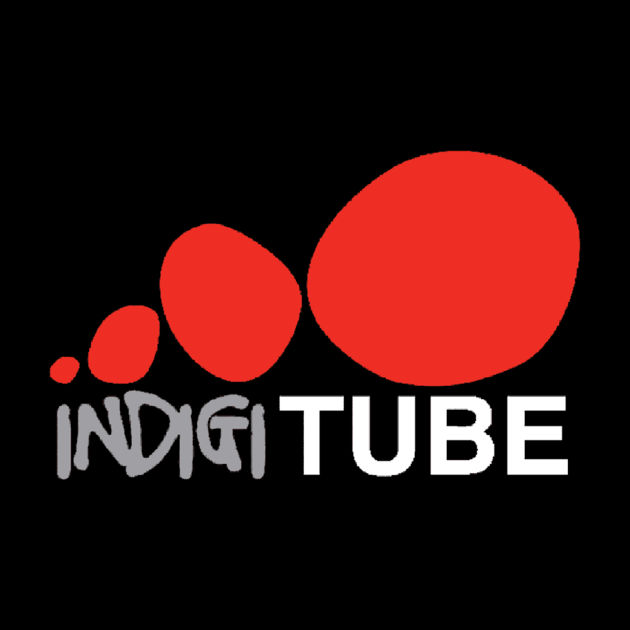 IndigiTUBE is an online community for sharing and accessing media made by and for Indigenous people in remote Australia.

For many years Indigenous Australians have used media to keep language and culture strong. This has included video, radio, music and more recently a wide range of multi-media tools such as web and mobile phone technologies. IndigiTUBE is a celebration of Indigenous language, culture and media. 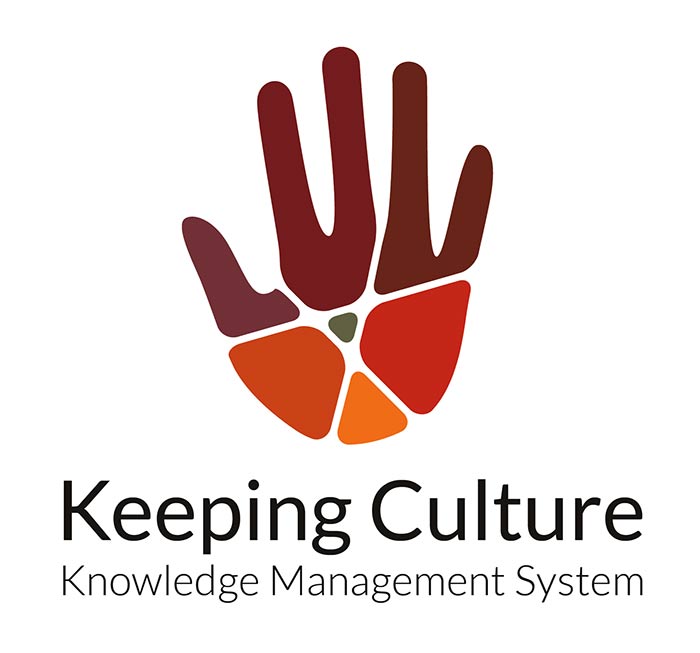 Keeping Culture Knowledge Management System is a web application for preserving, organising and repatriating digital or digitised media and cultural knowledge into communities. It provides a configurable framework for managing a broad spectrum of cultural information while conforming to cultural protocols and community expectations. Keeping Culture KMS is available as a Cloud hosted solution on an annual licencing and support arrangement.

Keeping Culture KMS is the successor of the Ara Irititja (link is external) KMS software developed for the Pitjantjatjara Council’s Ara Irititja Project. The project commenced in 1994 with the aim of returning historical and cultural material to Anangu communities in the north-west corner of South Australia. The software has undergone several developments since the projects inception and has been successfully adopted by many organisations servicing Aboriginal communities in Australia.

National Indigenous Television (NITV) is part of the SBS family of free-to-air channels broadcasting across Australia providing a nationwide Indigenous television service via cable, satellite and terrestrial transmission means and selected online audio visual content. The content for these services is primarily commissioned or acquired from the Indigenous production sector.

NITV has been on air since July 2007. We have earned the support and trust of Indigenous viewers and other Australians. NITV has continually utilized the talents of Indigenous writers, directors, journalists and producers to make programs in a wide variety of genres ranging from music to health, sport, news, current affairs, culture and children’s programs. Almost all of NITV’s content is made, not bought