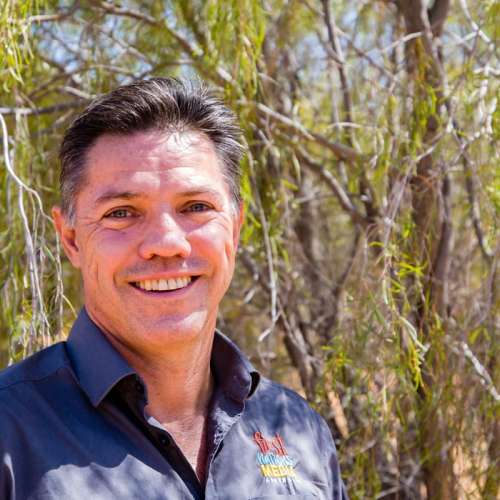 Daniel previously worked as Policy and Project Officer and consulting to the remote media and communications sector before taking on the role of General Manager at IRCA in February, 2012.

In 2015, Daniel completed a Research PhD on evaluation and development of remote Indigenous media and communications.

Daniel was the General Manager at First Nations Media Australia from 2012 to 2019. He now coordinates the national Archive Project.