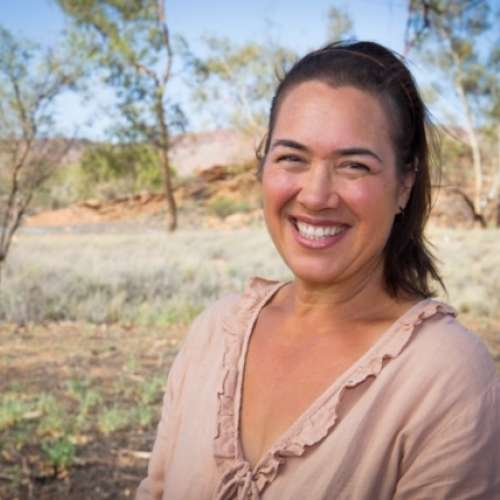 Catherine is an Arrernte/Luritja woman from the Central Australia regions. A journalist by trade, she subscribes to the philosophy that to change the story you first have to change the message. Catherine has worked across all levels of news and current affairs production and presented news programs for Imparja, NITV and the ABC. Over the past ten years she has worked primarily in managerial roles where she has led multidisciplinary teams, driven workplace transformations and delivered record breaking programs for NITV and the SBS. When working as the Interim General Manager of Indigenous Community Television she also had the opportunity to dabble in drama.

A desert girl at heart, Catherine loves a bush track, a tall story and a campfire.