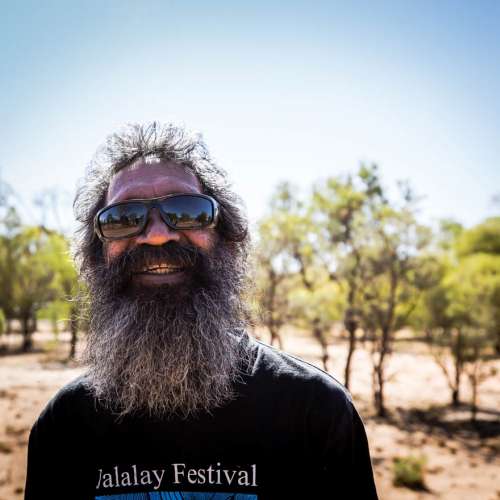 John 'Tadam' Lockyer
Board Member
Tadam is from Ngarluma and Karriarra country between Roeburne and Port Hedland. His mother's country is Nyul Nyul in the Dampier Peninsula. Tadam has worked at Pilbara and Kimberley Aboriginal media as Network Hub Manager since 2016. He previously worked as Interim Coordinator and Senior Broadcaster at Ngaarda Media in Roeburne, and as Radio Manager at Gumala Aboriginal Corporation from 2005-2015. He served on the IRCA Board from 2012-2017 and was Chairperson from 2013-2017. Tadam is a strong advocate and champion of remote Indigenous broadcasting and media. He has regularly served on the PAKAM Board since 2008. He won the Governance Award at the Remote Indigenous Media Awards in 2015.